1. What are Raid Battles?

Raid Battles occur when a Boss Pokémon takes over a Gym. Your goal is to defeat this powerful Pokémon. If you and your fellow Trainers are successful, you’ll be rewarded with special items and a chance at catching that Pokémon. You can't do it alone; you’ll need help from fellow Trainers to raid the Gym and (hopefully) prevail.

Raid Battles aren’t your typical Gym Battle; your opponent is more difficult to defeat than most other Pokémon. Raids have 4 tiers of difficulty: tier 1, tier 3, tier 5, and Mega Raids. The higher the difficulty, the stronger the Raid Boss and the more players you’ll need in order to succeed.

EX Raid Battles are exclusive raids where you’ll have an opportunity to catch some of the most sought after Pokémon. Unlike other raids, you need to be invited to attend an EX Raid at a specific Gym at a specific time. If you are selected to participate in an EX Raid, you will receive an invitation in advance so that you can coordinate and strategize for the chance at defeating the powerful EX Raid Boss.

Once the Egg hatches, the raid begins and you have 45 minutes to defeat the Boss. Any number of Trainers can join a raid, but only in groups of up to 20 Trainers. If you would like to be in the same group as your friends, you can join the raid privately. Otherwise, you will be automatically matched with other players in the lobby.

Step 1: Enter the Gym - Tap a Gym while a raid is in progress. To join remotely, you can also go to the Nearby screen and tap “View” under the raid you want to join. 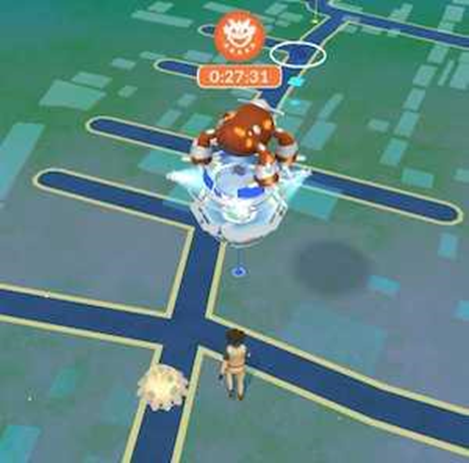 Step 2: Join the Battle - Choose how you’d like to join: Tap ‘Battle’ to be automatically matched with other players. Tap ‘Join Privately’ to enter an existing group. You’ll be asked to provide a group code. 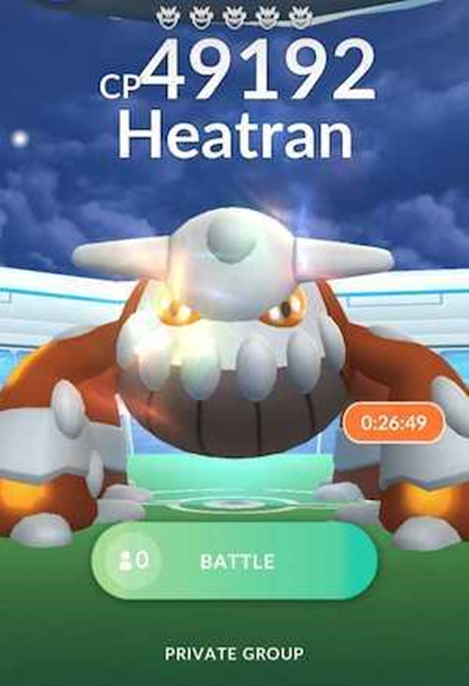 Step 3: Use Raid Pass - You’ll exchange your Pass for entry into the raid. 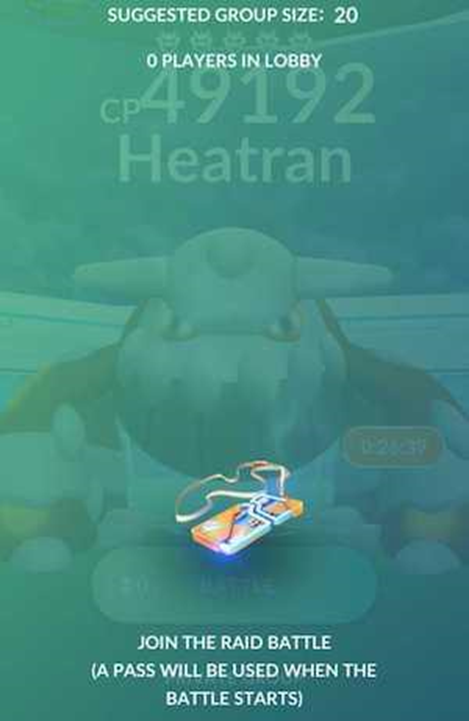 Step 4: Pick your Pokémon - Just like in a Gym Battle, you’ll choose 6 Pokémon to battle in the raid. If you want your friends to join your group, share the group code displayed on the top right. 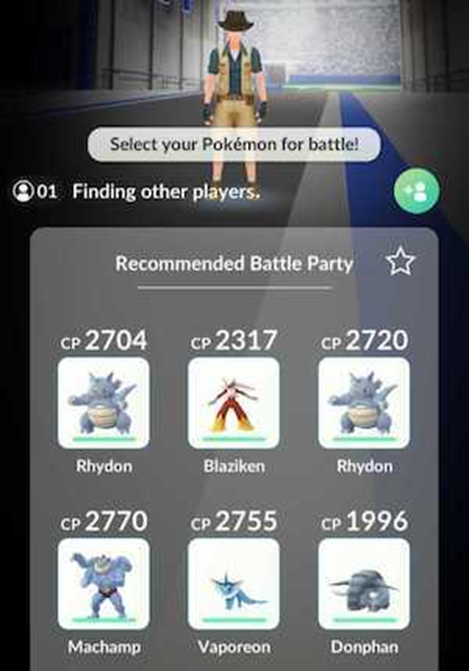 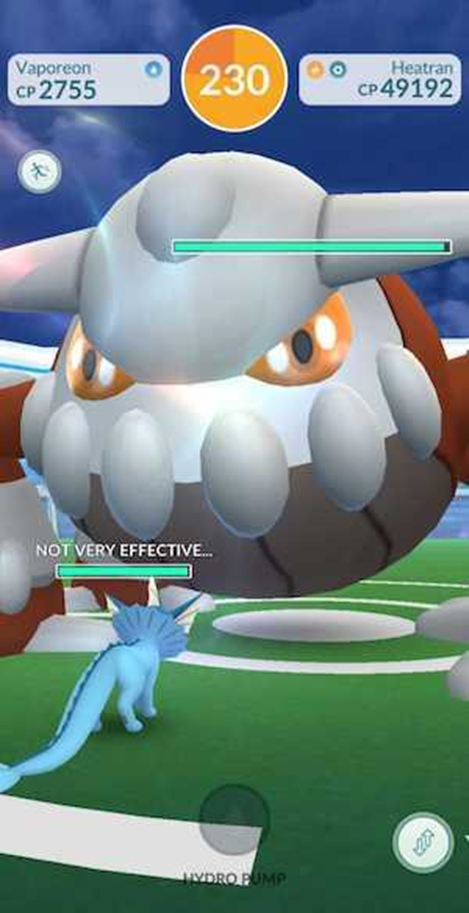 Once in the battle, you can perform one of three different actions: 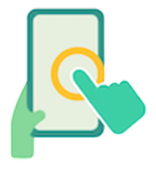 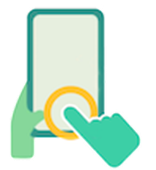 Swipe to the left or right to dodge incoming attacks from the opponent. At any time during the battle, you can flee to heal your Pokémon using Potions or Revives and then rejoin the battle. 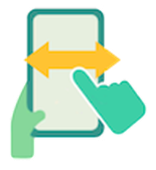 4. What to do after the Raid Battle?

If you are not able to defeat the Boss in the battle, you may rejoin the raid and battle again. You won’t need to use another Raid Pass to rejoin; your pass will grant you access to the battle for the duration of the raid. You can join as many times as you’d like before the raid ends.

If you and your fellow Trainers are successful in defeating the Raid Boss, you’ll earn special items and a chance at catching the Pokémon. Special items may include Golden Razz Berries, Fast and Charged TM, or Rare Candy.

You may notice that you or your fellow Trainers receive a Trainer Achievement, highlighting special circumstances like the Trainer who delivered the final attack during the Raid Battle. Receiving a Trainer Achievement will also contribute to your Raid Expert Medal. Tap the download button to save the Achievement to your device’s photo app and share on your favorite photo sharing app! 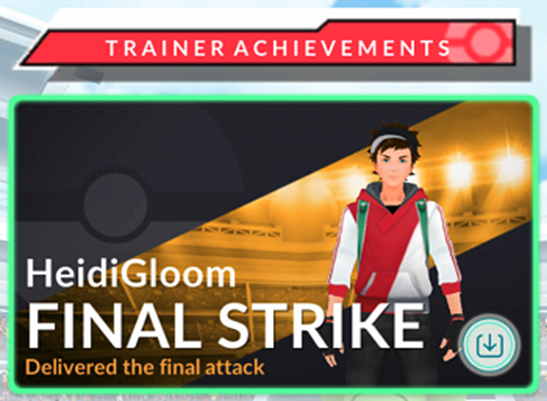 You can't use Great Balls or Ultra Balls here; you’ll only be able to use these Premier Balls to catch the Boss Pokémon. However, you can use Berries to help capture this Pokémon. Aim carefully — once all of your Premier Balls run out, the Boss will flee. 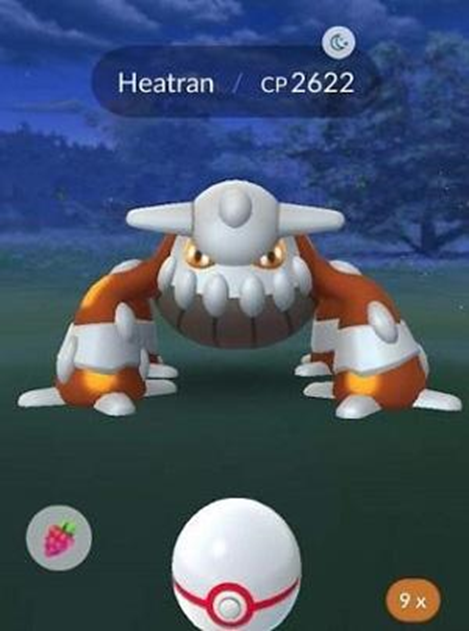 Once you have defeated the Boss, you won’t be able to interact with the Gym until the raid has completed. After the Raid Battle has completed, the Gym is restored to its previous state before the raid. Any Pokémon previously assigned to the Gym return to defend the location.

Did you find it helpful? Yes No

Send feedback
Sorry we couldn't be helpful. Help us improve this article with your feedback.
Help Desk Software by Freshdesk Support Desk